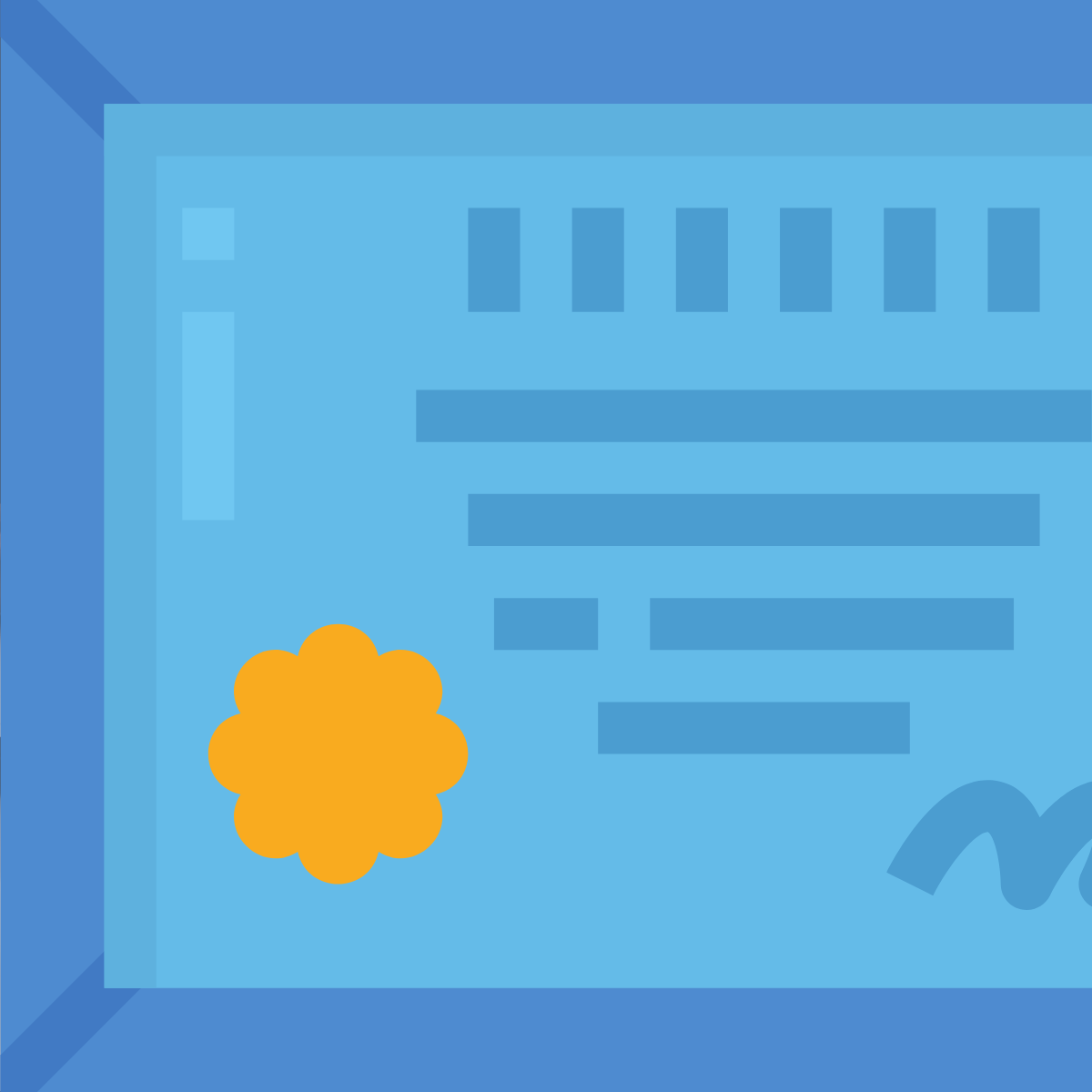 One of the first things that investigators regard as a benefit of licensure is that it helps protect the industry from shady characters who would use the profession for their own personal gain or for other nefarious, criminal practices. In places where no licensure is required, anyone is able to become a private investigator and do the work of an investigator, including surveilling a subject. Consider a situation where an obsessed ex-lover engages in stalking their former flame — there is nothing stopping them from doing that under the guise of being an investigator. Requiring private investigators to have licenses could deter bad actors from tarnishing the field. Those opposed to licensure, on the other hand, contend that while it may deter bad actors, it would not necessarily completely prevent them from infiltrating the field. In that case, the licensure only offers a protective facade that ultimately could be more harmful than good.

Requiring licensure could lend credibility to those who operate as investigators because it would mean they had completed some training, passed a background check, and to some extent, knew what they were doing. This could be beneficial to private investigators as it would provide a layer of trust for clients who seek investigators. Additionally, the ex-lover-turned-stalker scenario would not be as likely if PIs were required to go through training in order to obtain a license. That could also mean that the legitimate investigators in the field would not be subject to having their business tactics questioned.

Additionally, some PIs say that having licensure in the industry could offer some credibility in the legal arena, where lobbyists would otherwise not take them seriously without it. Lobbyists can impact legislation and protect private investigators from laws that could infringe on their ability to do their jobs. Without licensure and those looking out for investigators, there could be no voice — or a voice that counted — for the industry.

Some license requirements ultimately force private investigators to pay for and participate in continuous training in order to keep their license current. While this is something that many see as a benefit, others see this as problematic. It creates a situation in which not only are PIs on the hook for paying for the license, but they are also then required to pay for training. Some training programs are better than others so what the investigator gets out of the training is debatable. Most license opponents say that professional development and taking additional training courses is their choice and should not be forced upon them by the government. Another perspective is that this requirement could be biased, favoring those who run the training programs, which often include retired police, FBI, CIA, and military personnel; those in the other camp feel that those offering training programs do have more to offer than the average joe.

Furthermore, some PIs report that licenses are a prerequisite to getting access to certain jobs and tools of the trade, such as record and database access. Private investigators rely heavily on skip tracing to locate subjects, and not having this access would be detrimental to their ability to do their jobs. The question then becomes if there were no license requirements anywhere, how would these databases determine who could access the information? Who would then be responsible for the cost to approve access?

Government oversight is a subject that, depending on who you ask, either produces fierce opposition or strong proponents. As we mentioned, some investigators feel it should be a choice and any requirements shouldn’t be dictated to them by the government. Others feel that having these requirements elevates the profession, and if it takes the government requiring these, it only weeds out those not willing to do the bare minimum. However, things can get complicated for investigators who operate in locations where there are several layers of government oversight in place. In the United States, there could be state license requirements, requirements from the county, and even the municipality, which would all have an associated cost. Some feel that the oversight should be left to private entities, like state associations. That way investigators can choose to adhere to more strict requirements if they want to do so… or not.

One of the major criticisms of there being licensure requirements for PIs is that it places additional fees on the investigator simply to operate in their chosen profession. State licensure fees, training fees, mandatory levels of insurance, and more are all now costs of doing business when maintaining a license is a requirement. Running a business, no matter what profession, incurs some costs. Are the license fees too much?

For the most part, investigators have a strong opinion one way or the other about licensing laws. Would a plausible solution be to regulate certain aspects of the profession? None at all? Favor state associations? Continue to have license requirements? PInow represents investigators from all over, regulated and unregulated, so we don’t have a dog in the fight. But no matter which side of the aisle you fall, you can make your voice heard in our groups on social media — or better yet, take action by contacting your legislators and state or regional associations.