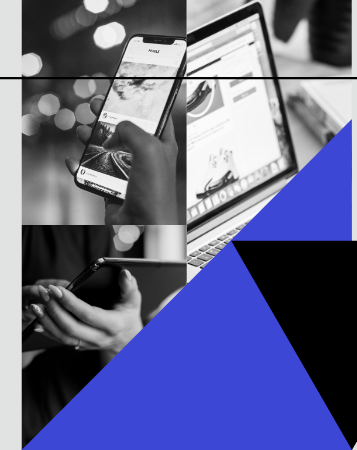 Let’s face it, people are being surveilled everywhere. From street corner cameras to the apps on an individual’s phone, a person’s whereabouts are constantly being recorded, and especially in cases of smartphone apps, this data is often publicly shared. Unbeknownst to many smartphone users and to the benefit of private investigators, some of the data is publicly available. Let’s explore how this data is published and learn about some of the apps that private investigators can use to track down subjects.

Social media has simply become a part of today’s world. According to a June 2019 study from the Pew Research Center, approximately 7 in 10 Americans have a social media account. When people think about social media, they often think about the most popular apps including Facebook, Instagram, Twitter, and Youtube. Each of these apps — and countless others — have their own privacy terms, their own privacy settings to navigate, and their own sharing capabilities. While many people are thinking about privacy and are concerned about it, many simply aren’t sure how to secure the apps even if they can find security settings within the app. Even when users can find the app and want to change the settings, doing so can impact the functionality or result in incessant pop-ups that many users ignore, sacrificing their privacy in favor of the unfettered ability to use the app. A 2019 Wired.com article on privacy made a poignant argument that “Tech companies have made it a choice between convenience and privacy, and convenience will always win.”

Tech companies have made it a choice between convenience and privacy, and convenience will always win.”

With that said, the issue is glaring: privacy remains a problem for users and tech companies. But for private investigators, it presents an opportunity to add a new skill set to their resume and a new way to locate a subject that can prove to be beneficial, and especially so when traditional methods fail.

Investigators should think about their subject and what interests them to determine what apps to review — because there’s probably an app for that. Joseph Jones, who is the Vice President of Bosco Legal Services, a Certified Social Media Intelligence Expert, and a Certified Expert In Cyber Investigations, explained: “The number of apps that can be used to track someone’s movements outside of major social media are almost countless. The question to start with is what are their hobbies? From there you can do a more surgical search on platforms specific to their interests. Examples: Are they into running or hiking? Check Strava, or Alltrails. Are they into drinking? Check Untappd. Are they an ex-con? Check Inmateconnection.”

The number of apps that can be used to track someone’s movements outside of major social media are almost countless.”

Facebook, Instagram, and Twitter have long been revered as the biggest names in social media. These social media giants enjoy widespread popularity and users are sharing everything from their breakfast to the route of their daily run. If a user’s information is public, it can be a goldmine for private investigators, with data including recent and old pictures, their current and past locations, with whom they spend their time, and even current thoughts and mental state. If an individual’s information is not public, PIs can look to their friends list, listed relationships and family members, reviews, geotagged locations on pictures, and more for clues on the individual’s whereabouts.

However, there are plenty more options beyond Facebook. Bosco Legal Services’ Joseph Jones also revealed, “The new Facebook search options are pretty good, so definitely kick the tires on them and the advanced search features they offer. That being said, many investigators’ biggest problem is they focus too much on Facebook. Yes, it’s still got some decent stuff, but it’s been a long time since it was the king of social media.” 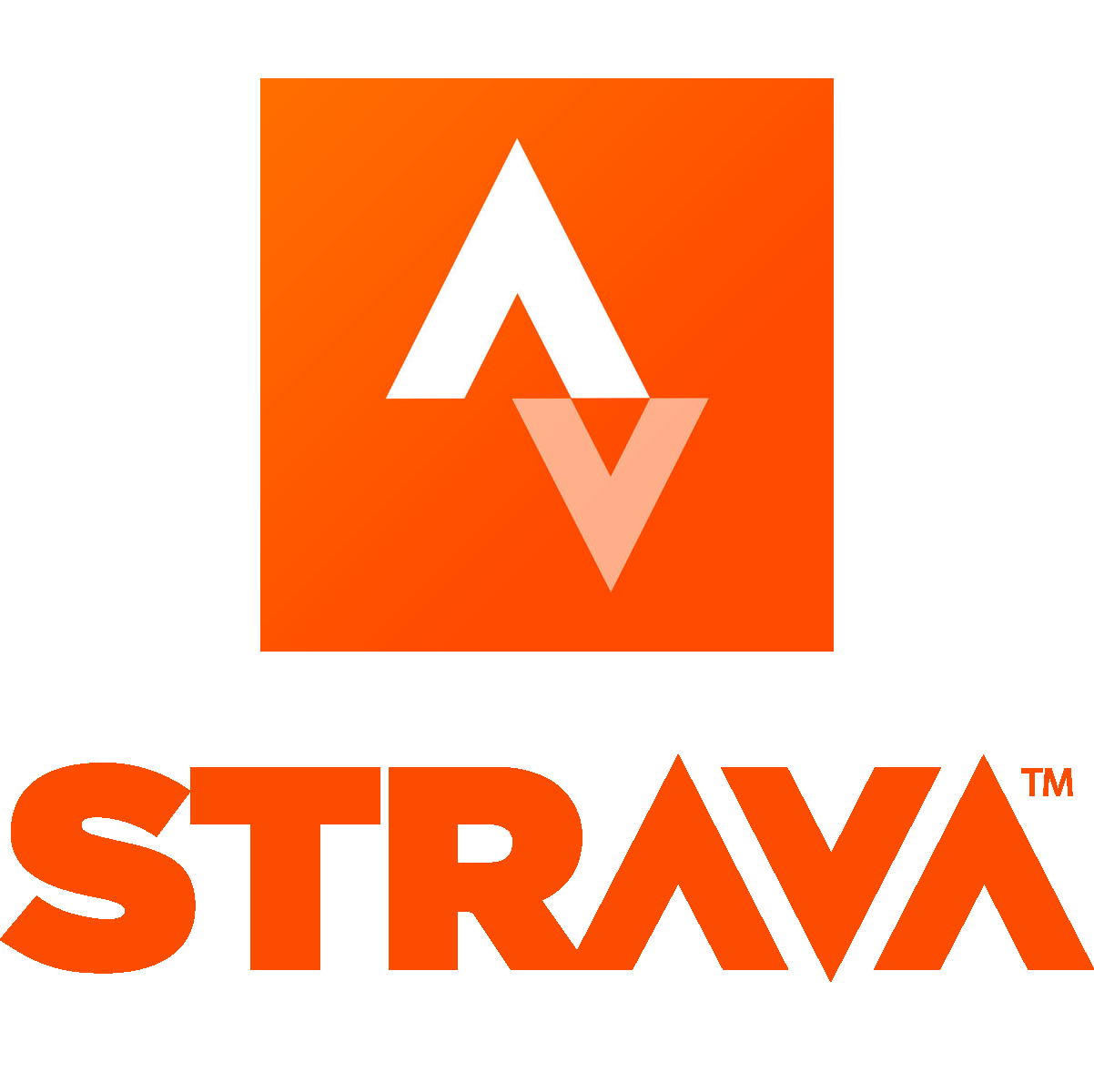 Those who are just getting back into fitness use different fitness tracking apps for accountability and to see just how far they have run, walked, or biked, and similarly, fitness fanatics often love sharing their love of exercise with others who share their passion. Many users end up downloading and using popular fitness apps, such as Strava, MapMyRun/Ride, and the Nike+ Run Club. And, as we mentioned previously, privacy isn’t always a user’s first concern, especially when the apps are automatically set to share a user’s information and require a user to opt out, as reported in Wired. The popular app Strava got into hot water when soldiers were logging and sharing their exercises, making secret army base locations not-so-secret. As a result, the where and when data complete with a map is public to anyone who chooses to look for it. And to make matters even more open, many users will not only publish these maps to the community within that app, but some will screenshot and share to their other social media apps, which can let savvy PIs know where they’ll be — and for those in regular routines — when they’ll be there. 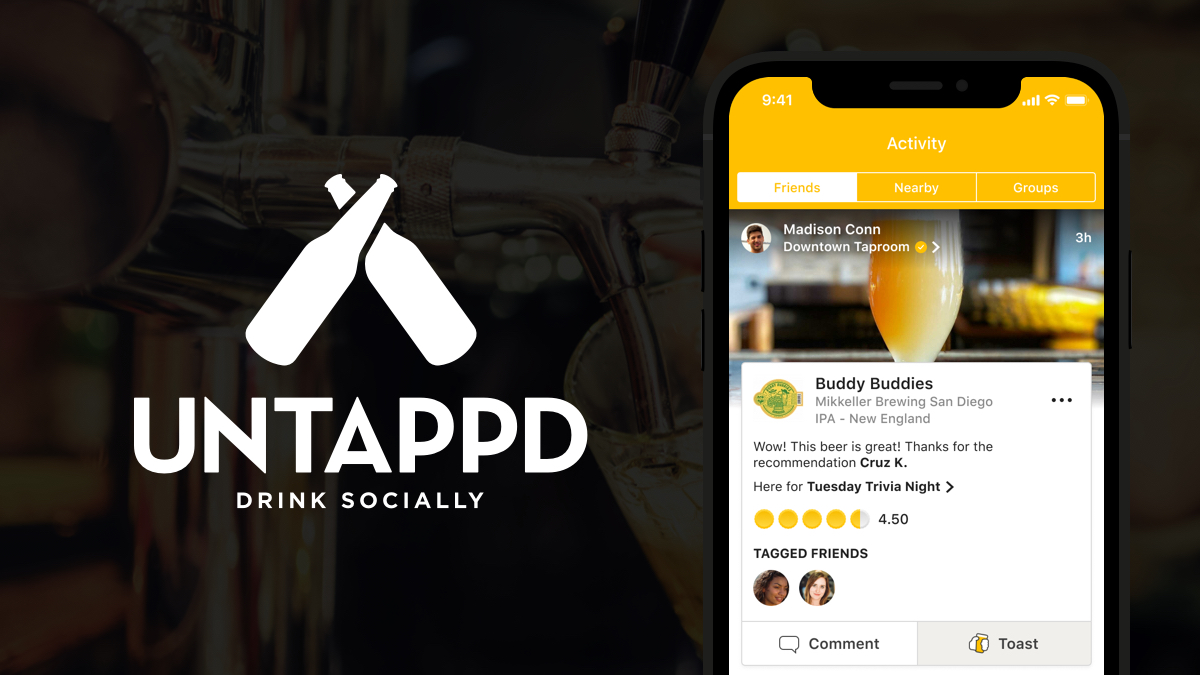 If the subject isn’t into fitness, maybe they’re into drinking. Untappd is an app for users who like to try different craft beers. The app’s motto is “Drink socially!” but it might as well read: try different craft beers and broadcast your location to the world! A rewards-based system encourages users to explore craft beer and independent breweries, checking in to earn badges. The information is publicly available, and like many others, can be shared with an even larger audience when shared on other social media platforms. Surveillance is easy when the subject is broadcasting his or her location.

Even subjects get lonely. There are a number of different dating apps that allow users to meet different matches and many of them are free. Although some require a subscription, the fee might be worth it in the long run. Most dating apps allow users to set their profiles to only match with other users within a certain geographical area. This would give private investigators an idea of where the person is located, possibly a recent picture, any aliases they might be going by, and more. As Jones relayed, there are dating apps unique to everyone, so think about who the subject is to narrow down what dating apps to check out. 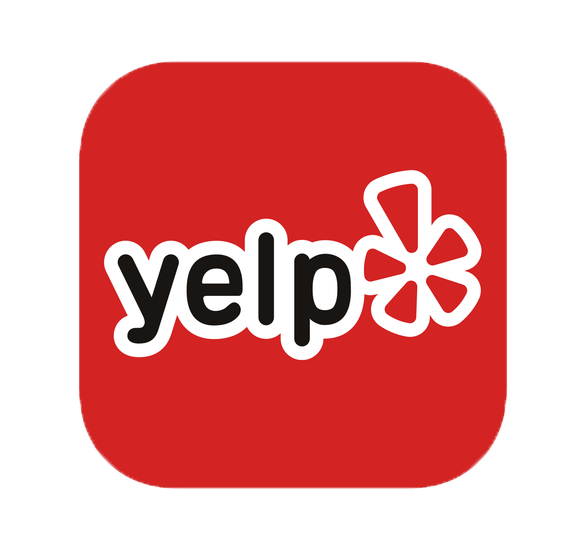 Businesses rely on user reviews to boost brand visibility and to secure new customers. Each is tied to a user account which, depending on the user, will share different information about them — sometimes even including a picture of the user. Private investigators who are having trouble finding a subject can create an account and search for known user handles or email addresses to discover the reviews. Yelp makes it easy for users to connect. And while not the best option for large cities, PIs can also peruse reviews in an area where they think a user might be. While this might not be a direct route and certainly not a first choice, it can help narrow down a needle in a haystack or potentially provide a lead when all other methods have been exhausted. 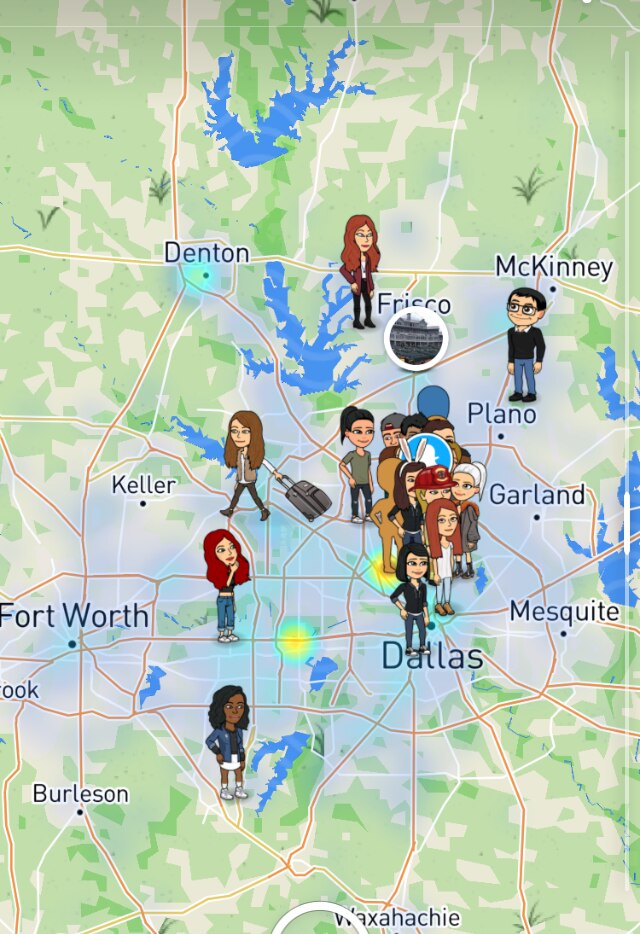 Snap Chat is an app where users send photos and/or short videos to other users on their list of friends. Users also have the functionality to add their “snaps,” aka the short videos or photos, to their “story,” which depending on their settings, can be viewed from anyone with the app, whether or not they are “friends.” Users who are not “friends” with the individual can view the snaps via the Snap Map, which shows a map with glowing “hotspots,” or areas where snaps have been taken, that when tapped, can be viewed. Previously, any user could see where all users were on the Snap Map until privacy measures changed after concerns were raised. Again, this is not the most accessible method of surveillance, but it has the potential to be beneficial for PIs, particularly if the subject is active on social media and also unaware of privacy settings.

Have a picture of a subject? You can upload it online to Google’s search engine and see if it or others like it exist online. It’s as simple as downloading the app and uploading the photo. You’d be surprised where it might pop up. And while we are at it, if you have an idea where a subject might live or the type of car they drive, you can always take a cruise down Google Street View or Google Maps to see whose car is in the driveway. While it would be a long shot, the information is out there.

The App Advantage for Private Investigators

At the end of the day, private investigators have a wealth of information at their fingertips and a lot of it is accessible for free. The aforementioned apps are all unconventional methods of locating a subject and they might not be the first-choice method for an investigator to use to dive into an investigation. However, they can prove to be very worthwhile, especially when used in conjunction with other, more conventional methods of investigating and locating a subject. Consider the days before tech proliferated and infiltrated every aspect of our lives — we’ve come a long way from digging through garbage, photos on milk cartons, and flyers. BRB, going to go double-check all my privacy settings now.