How I Became a Private Investigator 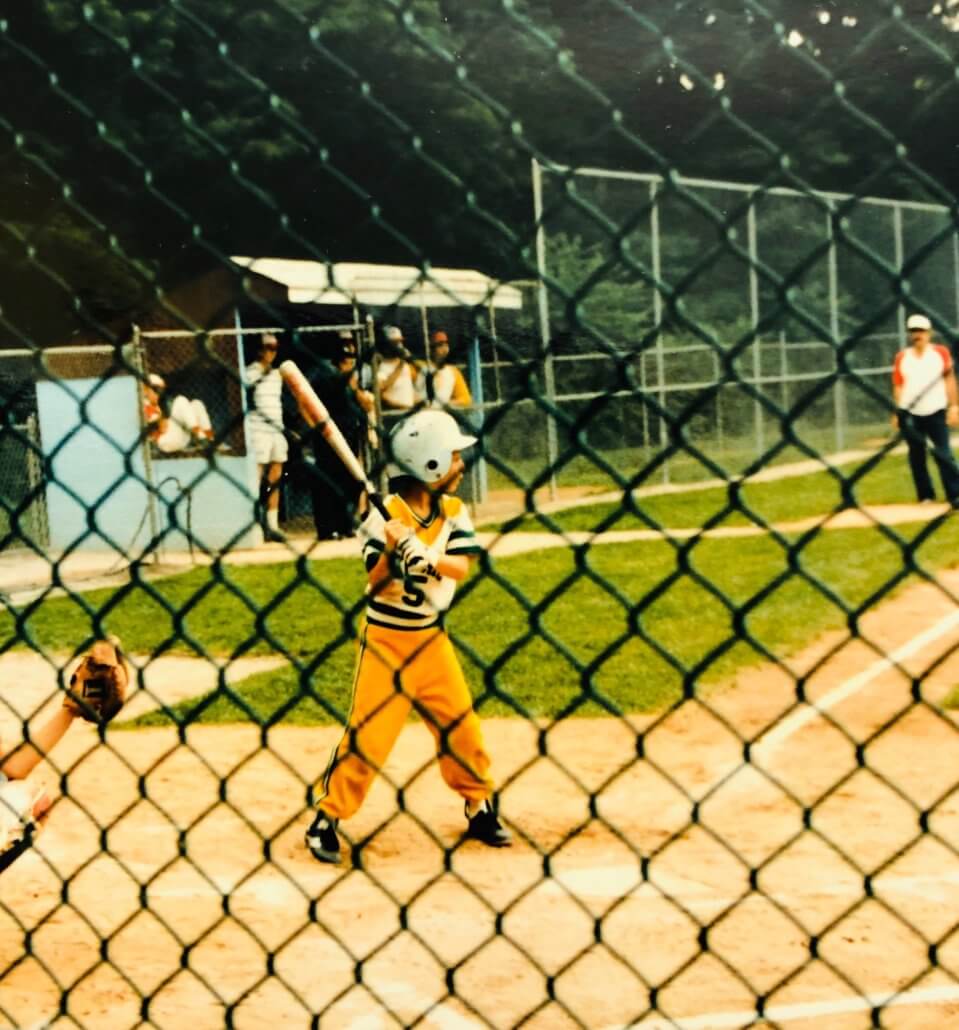 This article was originally published in Pursuit Magazine on June 10, 2020.

For as long as long as I can remember, I’ve wanted to play baseball for the majors. Because when you are young and a baseball fanatic, that’s what you do.

By the fourth grade, I had become a diehard New York Mets fan. Of course, it helped that the Mets were on top of the world then, winning the 1986 World Series in spectacular fashion. And it helped that I was young and malleable and full of impossible dreams. I wanted to be Dwight Gooden, the flame-throwing right hander who had a curveball delivered from God himself. “Doc” Gooden’s 1985 season was a story of utter domination from the mound, one of the most perfect seasons in baseball history. That was until his career went down in flames, beginning in the late 80s, fueled by cocaine and booze.

Dwight Gooden’s flame-out broke my heart, and the Mets have broken it every season for the last 34 years.

But no amount of heartbreak could make me stop loving the Mets — or the game itself.

As a kid, I was a pretty good baseball …read more