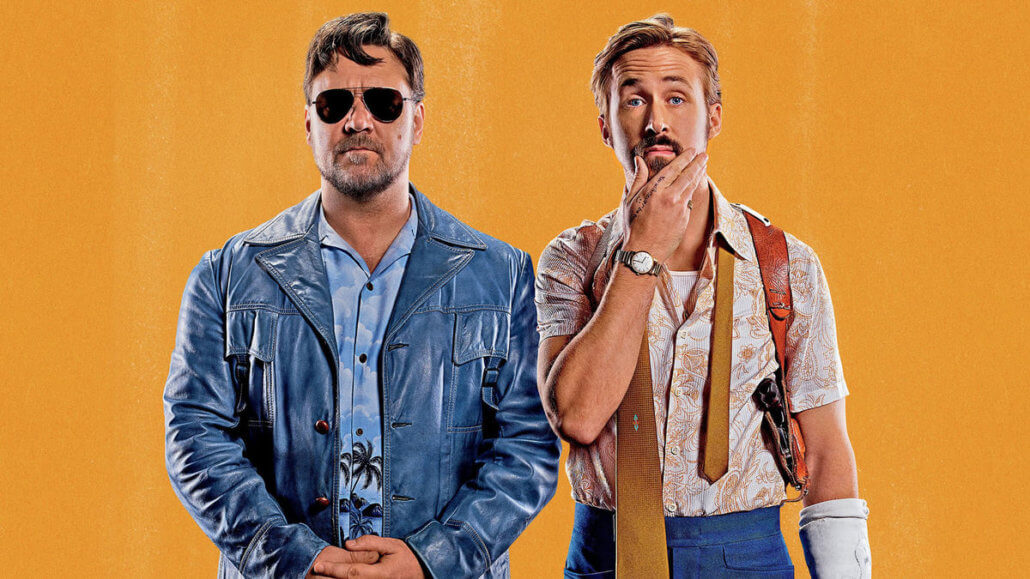 While there are well-known classics on the list, such as the noir classic Chinatown, starring Jack Nicholson, it also contains a couple of fresh takes on the classic genre and its tropes, such as the grim Angel Heart.