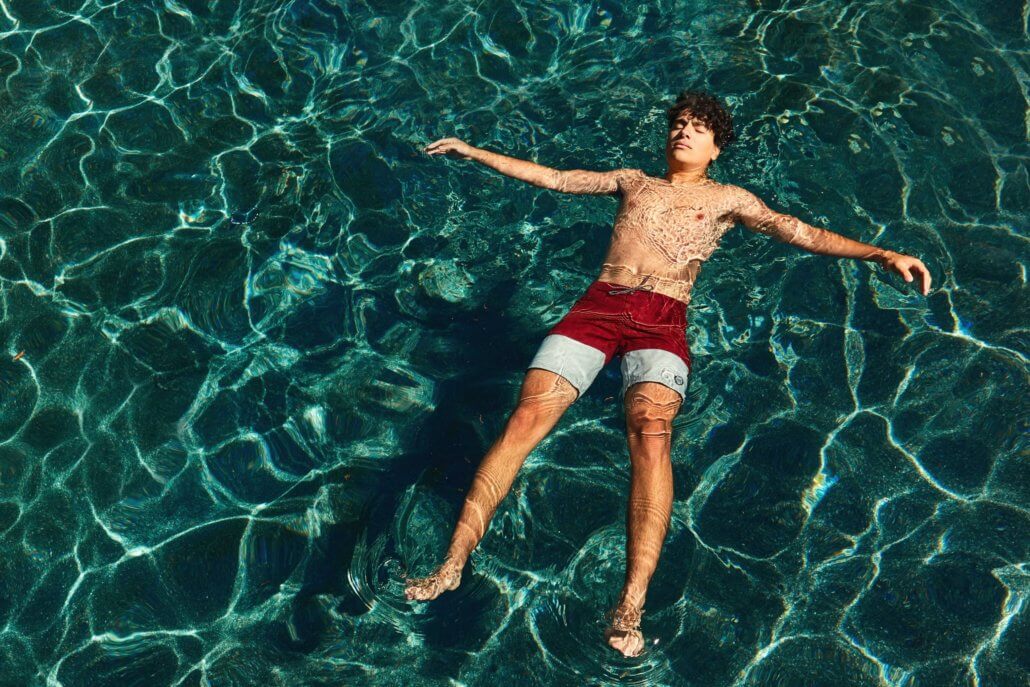 Scott and I share a similar philosophy. He is happy to share some insight and information about his expertise, knowing that if there is a serious need, he’s the guy that they will think of. Plus, it’s just a good human trait to want to help people.