Identity Fraud: How a PI can Help 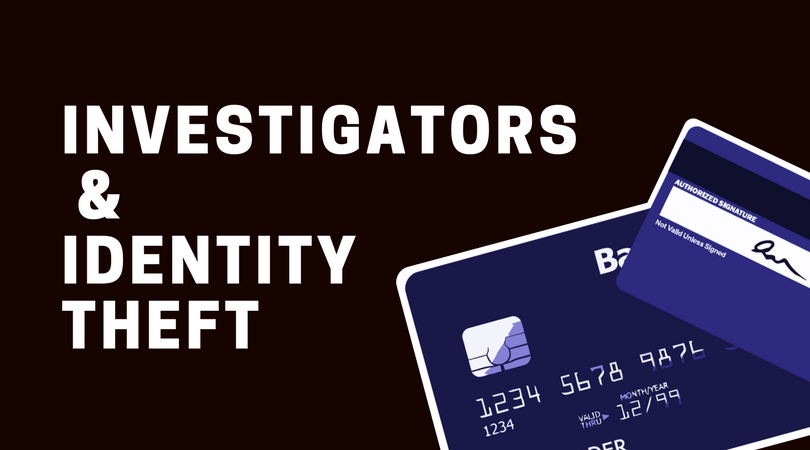 As tax season is upon us, unscrupulous individuals may attempt to steal your identity in order to get your tax refund or even a job. This issue is so big that the Federal Trade Commission (FTC) even created a Tax Identity Awareness Week from January 29th — February 2, 2018 to help raise awareness to this growing problem. But stealing your social security number to receive a tax refund is just one of the ways in which identity thieves steal and use your identity.

Identity theft is becoming more prevalent in the United States — with a record number of victims in 2016, the trend doesn’t show any signs of slowing down. As our identities become more accessible to thieves, we have to work harder to protect them. In the event that you become a victim, it can become even more difficult to track the criminals down.