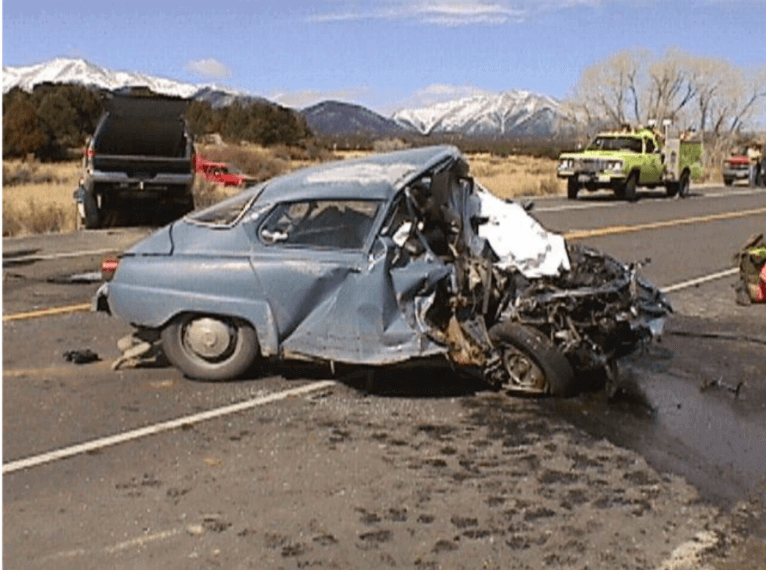 Traffic accident investigation and reconstructions can determine liability in the event of a traffic collision. Each day across the United States, people and automobiles react unexpectedly, causing thousands of traffic accidents claiming lives or causing permanent injuries. Of the over 6 million police-reported traffic accidents in 2014, there were 29,989 fatal traffic accidents resulting in 32,675 fatalities in the U.S. Over 2 million people were injured with an economic loss estimated at over $242 billion.

So why are people referring to a traffic “accident” as a traffic “crash”? According to the Merriam-Webster dictionary, an “accident” is defined as an unexpected and undesirable event, especially one resulting in damage or harm. Basically an unforeseen incident. A “crash” is defined as colliding violently or to strike against something with great force, causing damage or destruction, or cause something such as a car to …read more